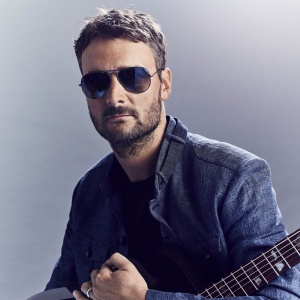 The three-time Country Music Association and six-time Academy of Country Music Award winner released his highly-anticipated album Desperate Man atop the Billboard Country Albums chart in late 2018, earning praise as one of the year’s top albums by American Songwriter, Billboard, Entertainment Weekly, Variety, Stereogum, The Los Angeles Times, NPR, Rolling Stone, USA Today and Vulture, among others. The album, featuring his most recent No. 1 hit “Some Of It,” also debuted at No. 5 on the all-genre Billboard 200. Rolling Stone describes it as “classic Church: expertly crafted and country-radio-friendly, while also pushing boundaries in a way that sounds natural and unforced” and American Songwriter notes that it “sublimates the pain of a tumultuous year into his most adventuresome album yet.” Church also returned to the road this year for his critically-acclaimed Double Down Tour, with back-to-back nights of two unique shows sans-opening act giving fans 6+ hours of his iconic music in each city. The tour recently featured a massive stop at Nissan Stadium in Nashville, where he broke the venue’s concert attendance record with more than 56,000 fans just two weeks before awing the same stadium’s audience with a 30-minute, solo acoustic CMA Fest set featuring a medley of 17 hits. For more information visit www.ericchurch.com and follow on Facebook and Twitter @ericchurch and on Instagram @ericchurchmusic.

More Information (997 Classic Rock is not responsible for external websites)

More details for this venue

The event runs from 7:30pm to 10:30pm on the following dates.
Select a date to add this event to your calendar app. 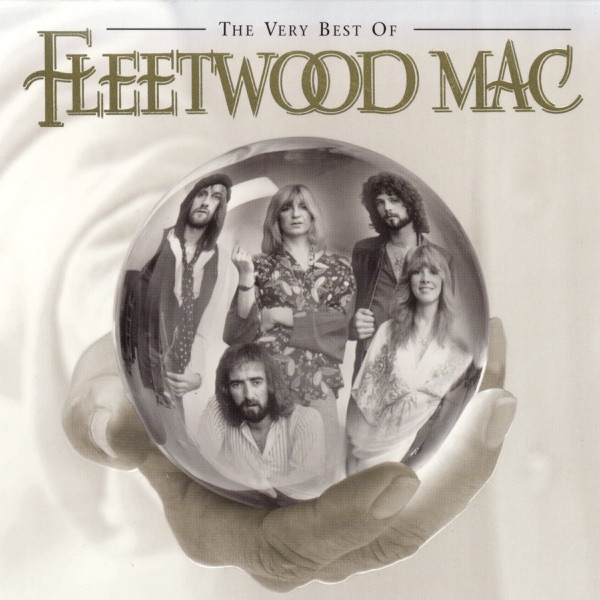 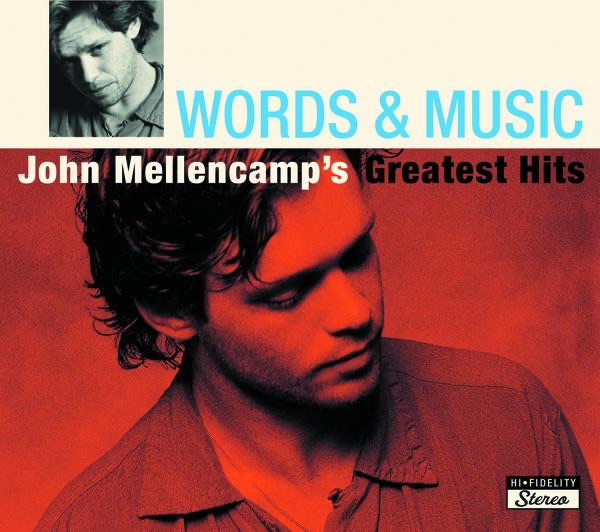 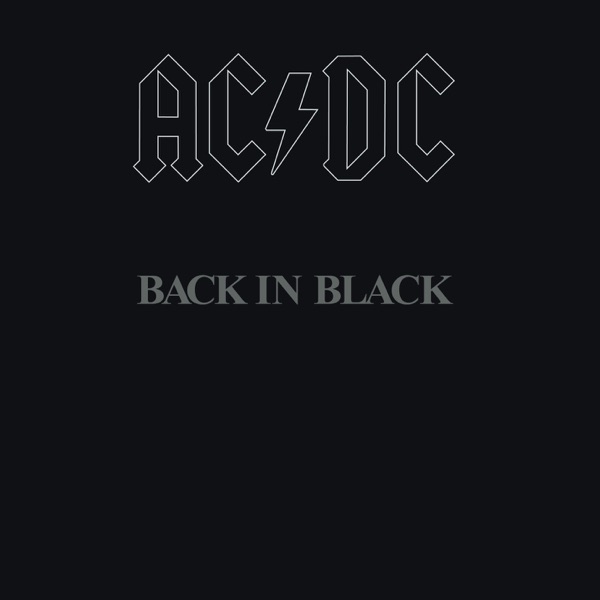