Clapton Lands a "Big One"

If this rock ‘n’ roll thing doesn’t work out, Eric Clapton still won’t have to worry about where his next meal is coming from.

IceNews reports that the guitar legend made headlines while on a recent fly-fishing trip along Iceland’s Vatnsdalsá River. Working with his guide, Sturla Birginsson, Clapton got his hook in what the river’s website describes as “no ordinary salmon.”

“To begin with, the salmon was quite in the pool but after it found out that something strange was happening the fish started to run down the river,” reads a post at the Vatnsdalsá site. “Both the angler and the guide had to run fast down the river, and it kept going for about 1 km after going through four pools. Two and a half hour later, they manage to land that fish and it was measured 108 cm, which is the biggest salmon this year.” You can learn more about the fishing at Vatnsdalsá’s website.

Clapton, who can be seen posing with the 28-pound fish above, was one of two anglers to land a 100 cm-plus catch last weekend along the Vatnsdalsá. According to IceNews, fly fishing has been practiced on the river since 1936 — and since 1997, the local fishing association has enforced a strict catch-and-release policy. As the Vatnsdalsá website noted alongside its photos of the anglers and their fish, “Tight lines and safe releases.”

I Still Do, Clapton’s latest studio effort, arrived in stores in May. His next project, the concert recording Live in San Diego, is expected in the form of a two-CD/three-LP package on Sept. 30. 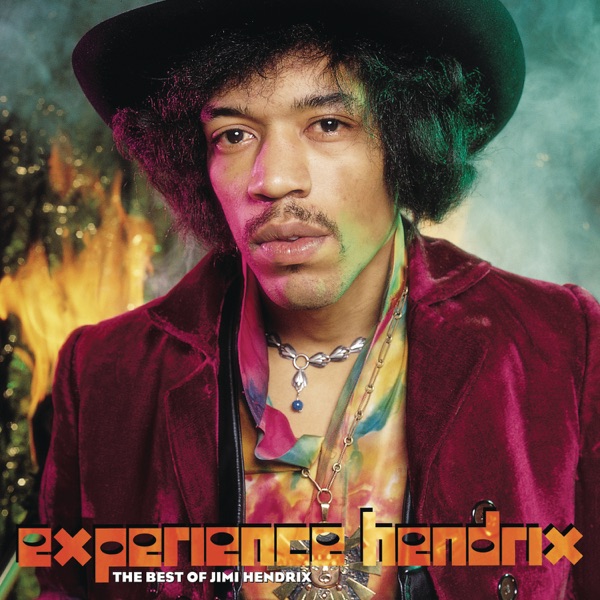 All Along The Watchtower
Jimi Hendrix 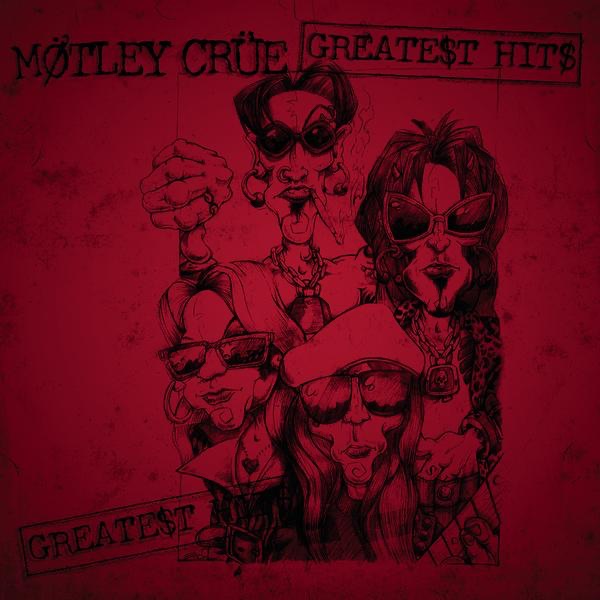 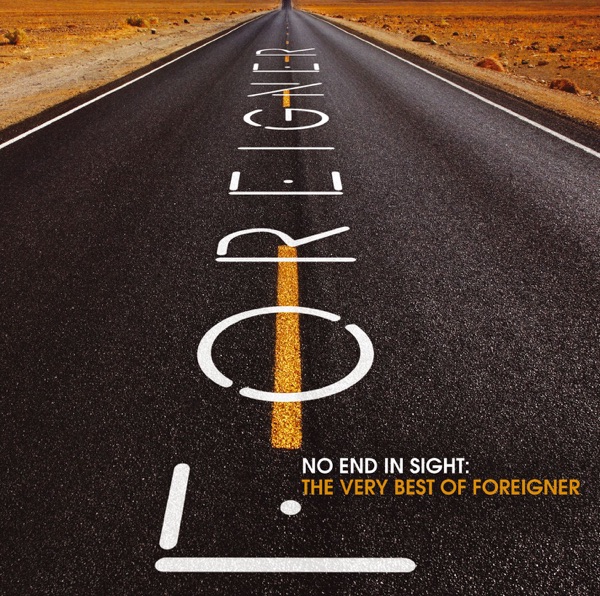 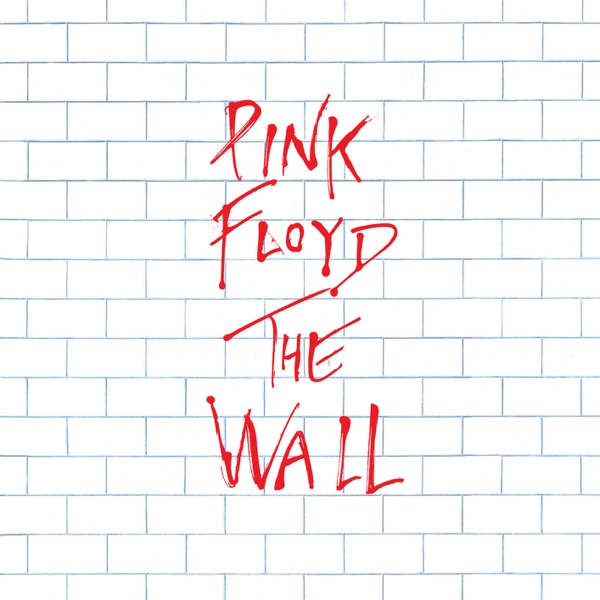