GET YOUR TICKETS BEFORE THEY GO ON SALE
TO THE PUBLIC!

While supplies last. Additional fees may apply. Online Only. Ticket limit 8 per transaction

The Last of the Street Survivors Farewell Tour marks a big moment for generations of fans, as Lynyrd Skynyrd has been touring consistently since the 90s. The band, that USA Today called the “whiskey-soaked genre’s most popular and influential crew,” is ready to rock one last time. The farewell tour will take original member Rossington joined by Van Zant, Medlocke, Mark “Sparky” Matejka, Michael Cartellone, Keith Christopher, Peter Keys, Dale Krantz Rossington, Carol Chase and special guest Jim Horn across the country. 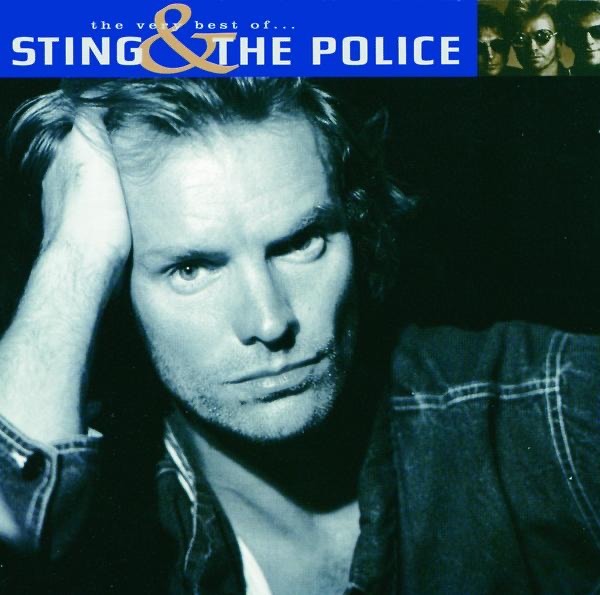 Don't Stand So Close To Me
Police 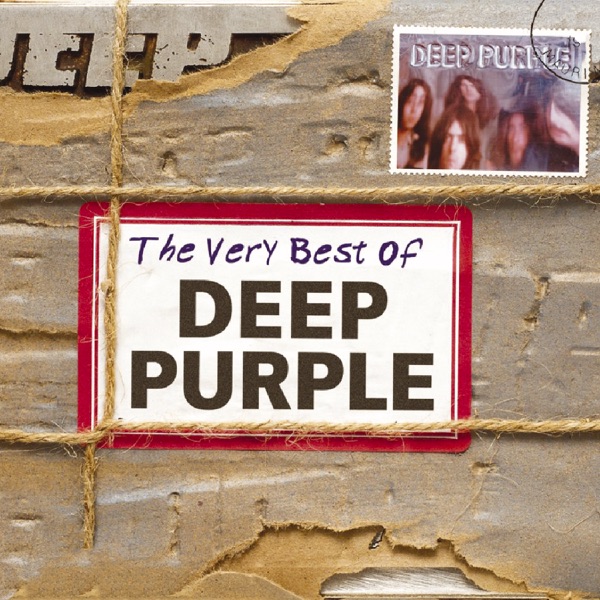 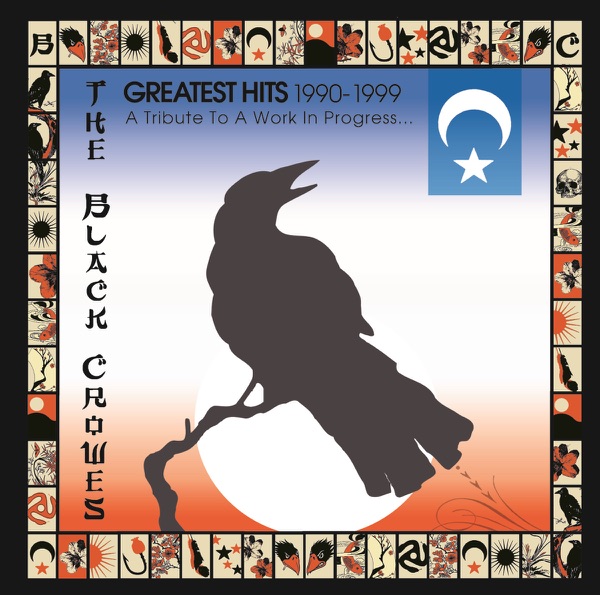 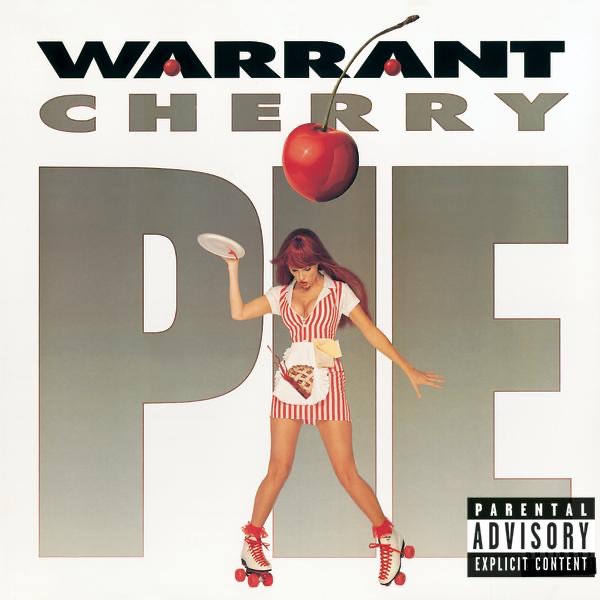