The Deputy Jeremy W. Meyst Memorial Highway will be on Ben Maddox Way from the Visalia/County line just north of the St. Johns River to Avenue 328.

Deputy Meyst was killed in a single vehicle accident in an inmate transport van on Dec. 24, 2013 on Road 204, south of Highway 198 near the Friant Kern Canal Bridge.

He was raised in Visalia and graduated from Mt. Whitney High School in 2001. Deputy Meyst was hired by the Tulare County Sheriff*s Office in October of 2004 as a Detention Services Officer.  In April of 2006, he was promoted to Correctional Deputy.  His last assignment was at the Sheriff*s Main Jail.

Deputy Meyst is survived by his mother, Judy Meyst; his father, Gerald Meyst; his wife Sarah; and two sons, Joshua and Eric. 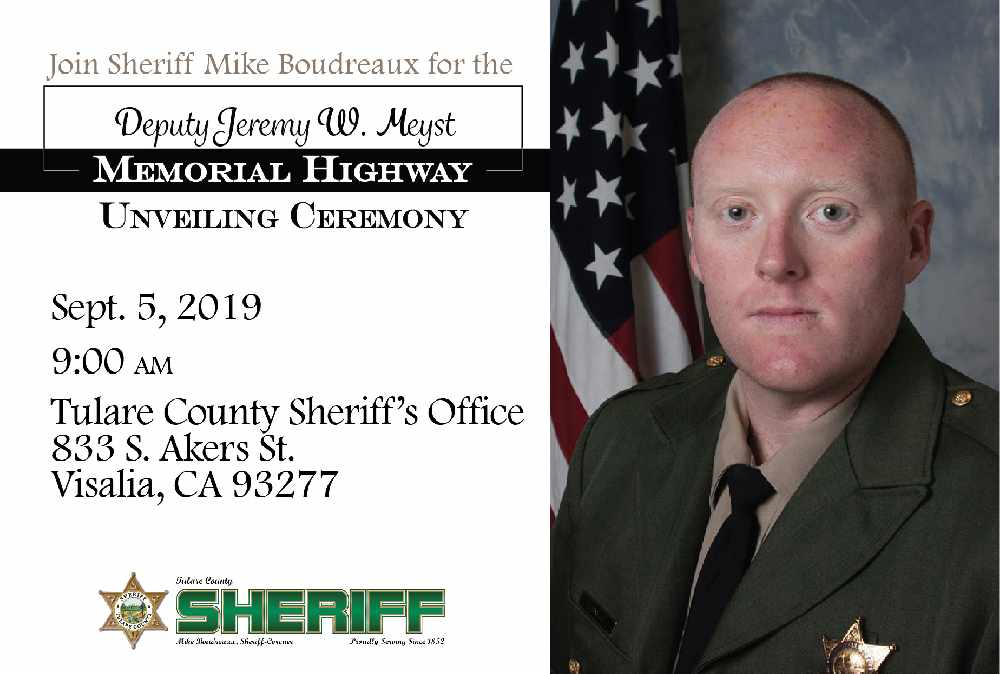 Log in to the club or enter your details below. 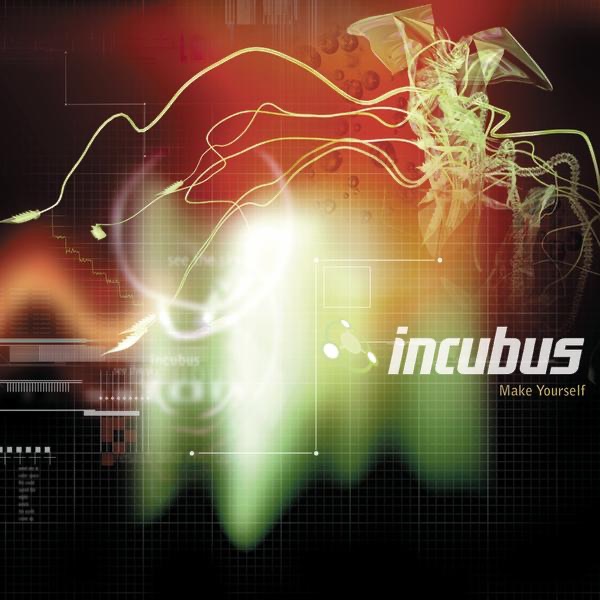 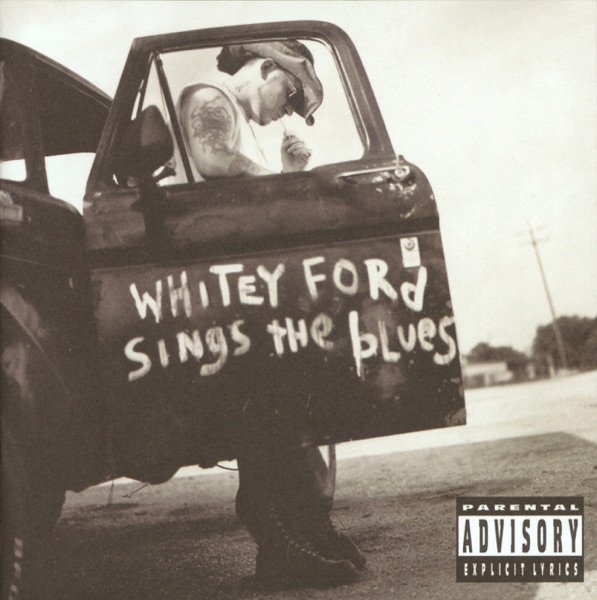 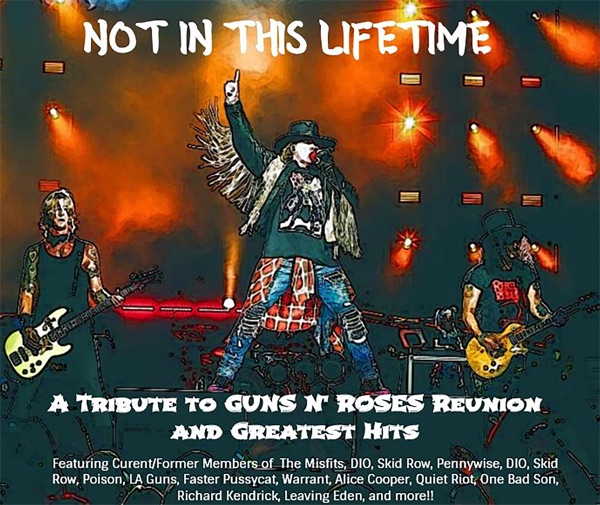 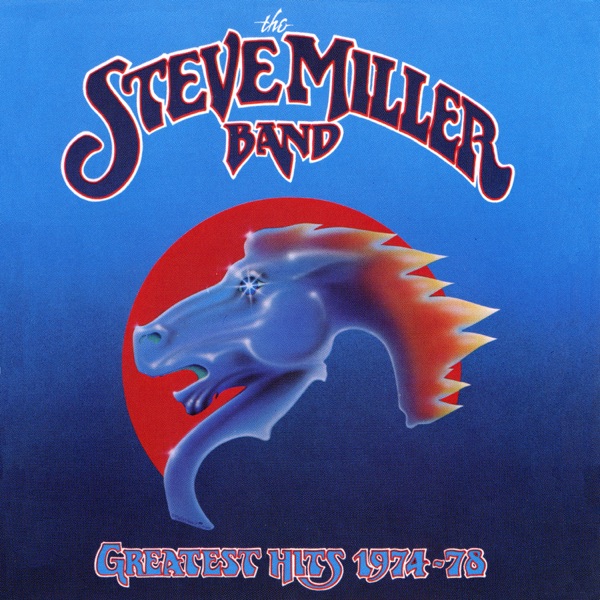