We are going to be at Wal Mart parking lot on Mooney in Visalia all day Wednesday November 11th collecting money for the Honor Flight. Please help us honor those that fought so hard for us !

For more details about the honor flight Click HERE!

A little back ground:

Since its inaugural flight in October 2013, Central Valley Honor Flight has led the effort to honor local World War II veterans by sending them to see their memorial in Washington D.C.

When forming several years ago, the organization not only knew the need was great, with an estimated 5,000 WWII veterans in the Central Valley’s seven-county area, but they also knew they had to act fast, because these veterans are unfortunately passing away all too often.

“When our board came together, our mission was clear – to send as many World War II veterans as we could to see their memorial in Washington D.C.,” said Paul Loeffler, local Honor Flight founder. “What wasn’t as clear at the time, was how the community would respond. We quickly discovered overwhelming support for the effort and adoration for our veterans. We couldn’t be prouder of our heroes and our community’s accomplishments during this multi-year endeavor, there is still much to be done.”

To date, the nonprofit has raised over $4 million to fund 20 flights, and has organized 40 send-off and welcome home events that capture the love and appreciation of a nation through the thousands that gather to honor our heroes.

While priority has and will continue to be given to World War II veterans, Korean War veterans, and now Vietnam veterans have started to apply, and the organization believes it will be able to accommodate many of them across upcoming flights.

Each trip costs roughly $1,500 per veteran for the charter aircraft, tour buses, lodging and meals – an expense covered by Central Valley Honor Flight entirely through donations from more than 1,000 individuals, small businesses and service clubs from Modesto to Porterville. Fundraising efforts are currently underway to help pay for additional trips. 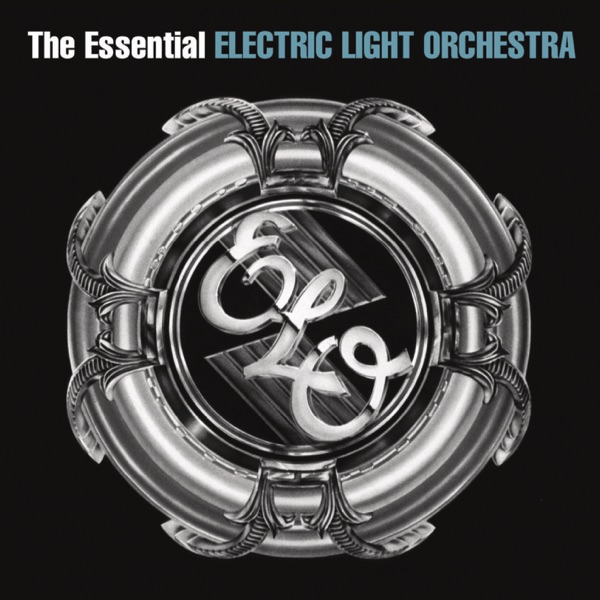 Do Ya
Electric Light Orchestra 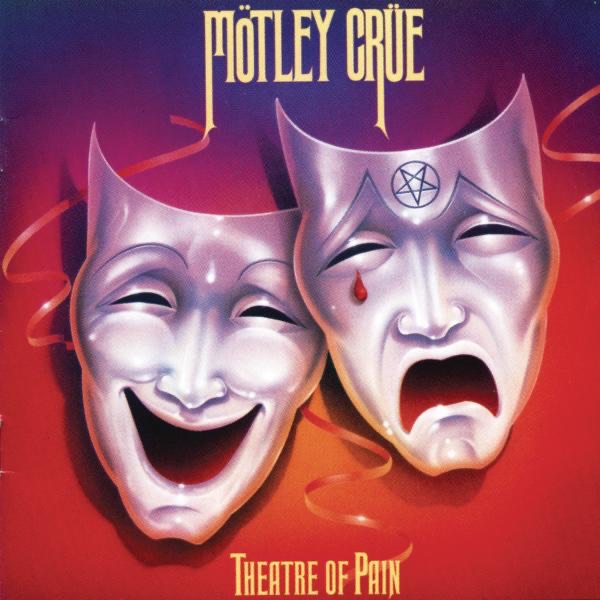 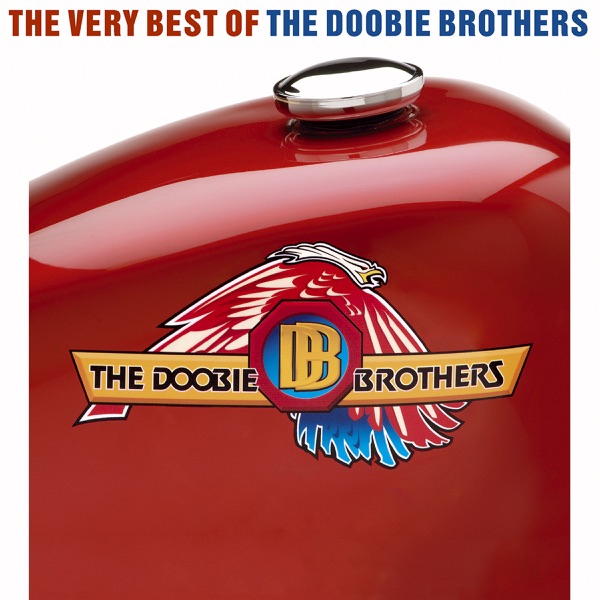 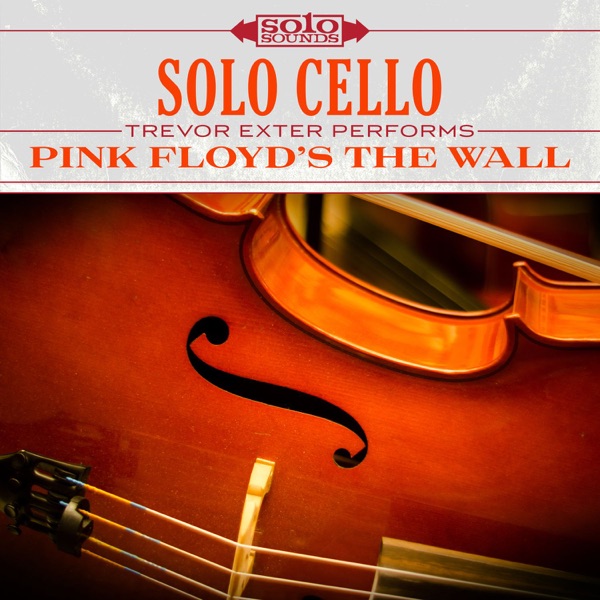 Another Brick In The Wall (Part Ii)
Pink Floyd